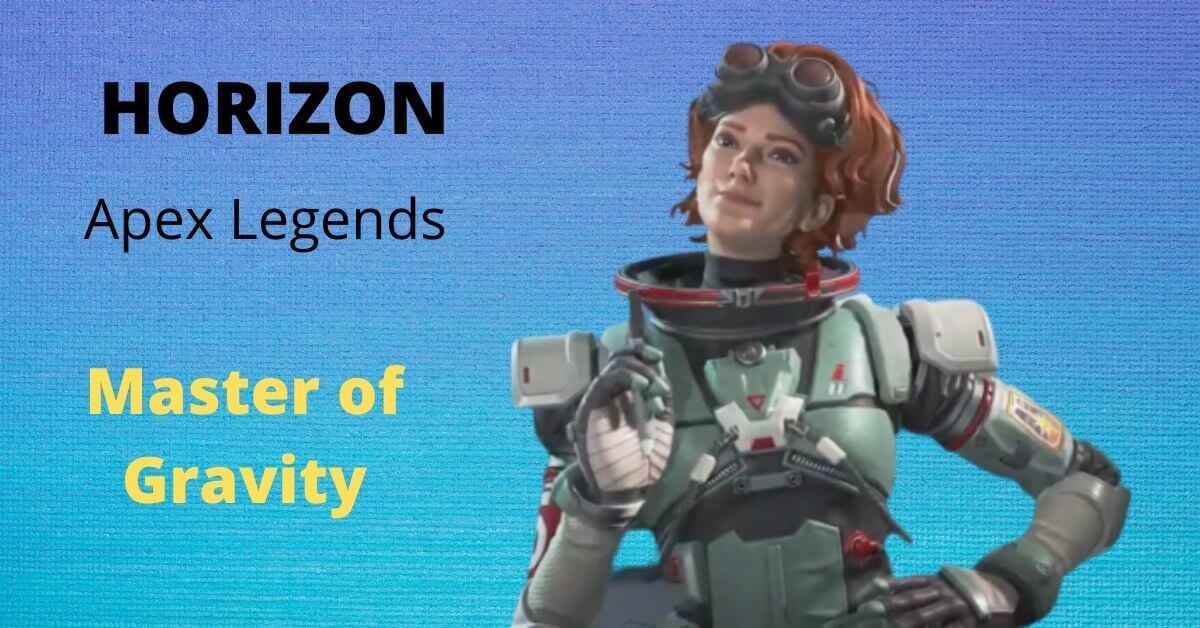 Horizon is a brand new Legend came in season 7 and become one of the best Offensive Legend in Apex Legends Arena.

Ability to fly Around in Arena and Quick Movements are her Pros compared with other Legends. 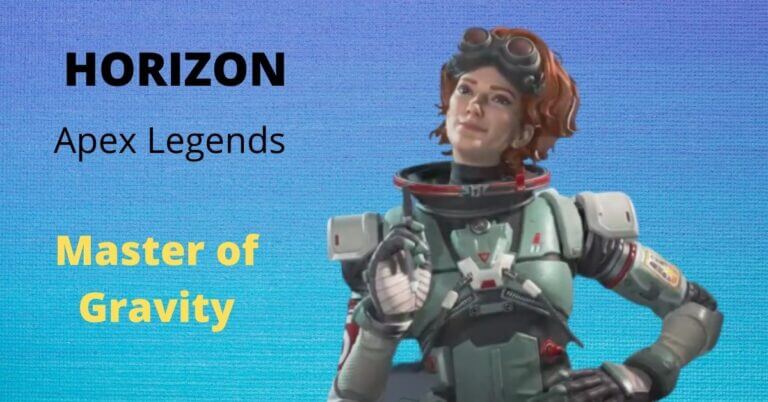 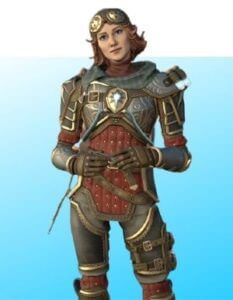 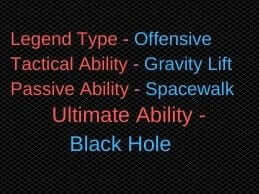 Being A Master of Gravity can Really help Horizon to Survive in front of legends and makes her great offensive legend.

Horizon’s Tactical Ability is Gravity Lift which gives her advantage of height and flying anytime she want.

And at last her Ultimate Ability Black Hole Literally creates black hole to suck enemies in the middle of it.

horizon is one of the most unique legends to come out in Apex legends in quite some time.

Horizon Living in Olympus with her 7 year old Son she is scientist and devoted to her work, this happened about 87 years ago  takes place in the year 2646 whole city was in a terrible state because they were running out of energy and in in emergency meeting horizon was the one that told everybody that

” I have a plan to save all Olympus “

she probably didn’t spend a lot of time with her son she was neglecting neglected her son it’s just that her job was so important because she needed to save the city.

She gone find way to save city by finding new energy source with her assistant Dr Reid.

they go to black hole  and point is they go to this place where she was going to use her new robot N.E.W.T to extract some material that transforms into a crystal called branthium

But Her Assistant Dr. Reid take the material and leave her to die in the space..

After struggling for five months she manage to get out off the space and come back to see that 87 years are passed and her is no more in this world.

She Joined the Arena of Apex Legends With the new Name HORIZON. 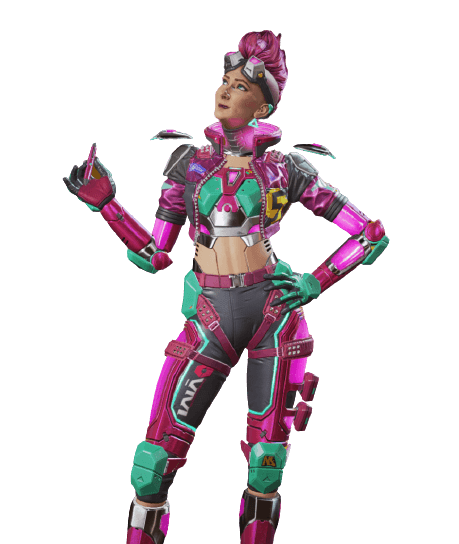 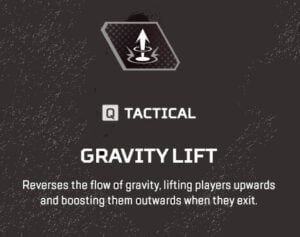 Lift the player upwards by reversing the gravity and boost them when coming out.

Ability Interaction with Other Legends 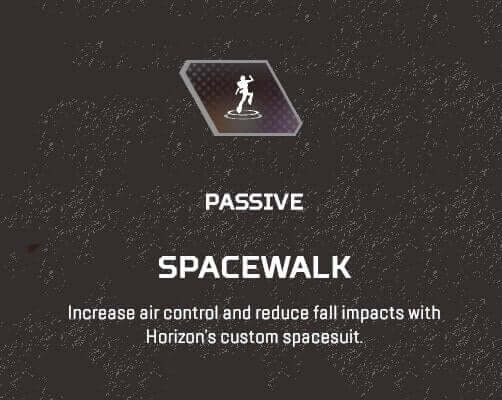 Ability Interaction With Other Legends 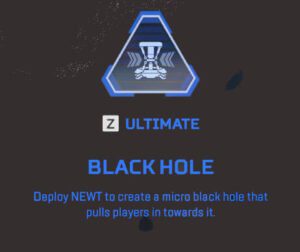 Deploy N.E.W.T to create small block hole that attract players in the range and in last hit them with gravitational blast.

Ability interaction with other Legends 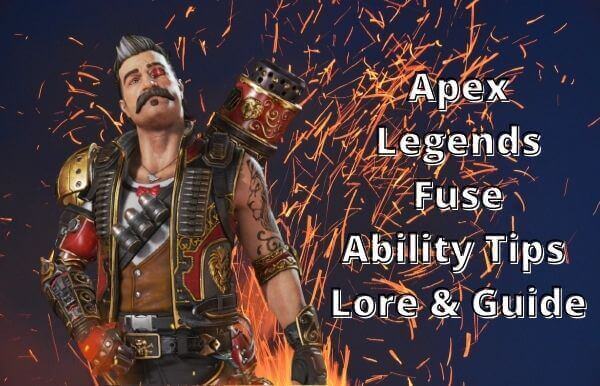 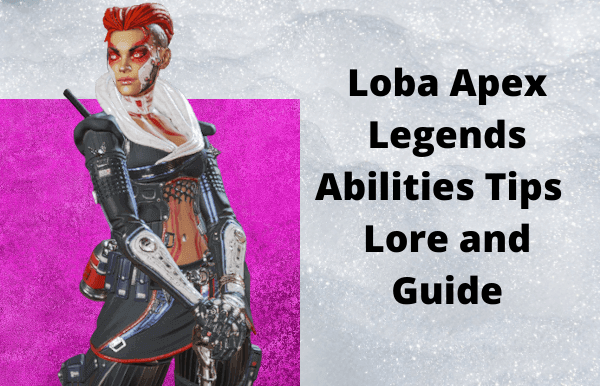 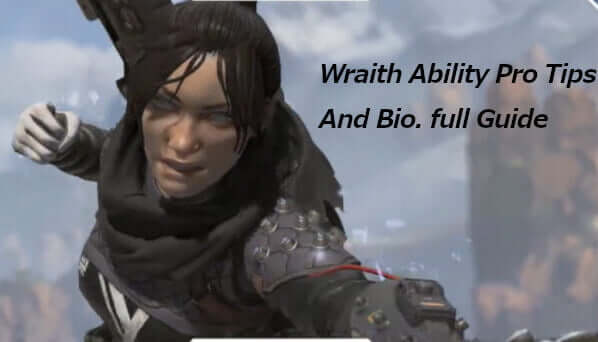